BE SURE TO POST AT LEAST ONCE!  I crop users that don't bother participating. No free rides.

Tell us who you are? Where you climb at on 108 usually?  And beta is usually appreciated.

This section allows you to view all posts made by this member. Note that you can only see posts made in areas you currently have access to.

Of note, it was weird not seeing the sled tracks. Unfortunately the FS doesn't like the idea of actually sharing the forest. Instead it wants to divide the forest amongst recreational users (as seen in the final record of decision on the OSV and travel management plan). I learned this week that other forests have 'season of use' restrictions but extend it based on conditions. How reasonable? For example this year, once the hwy opened, there was over 4 and half feet in the meadow. More than enough to ride, as has been done for generations. There's a reason why land managers over reach in their initial findings. I suspect its because they anticipate lawsuits, not because its derived from the science, but because they have to show 'they did something' to appease those that complain the loudest and who have large war-chests.
#3 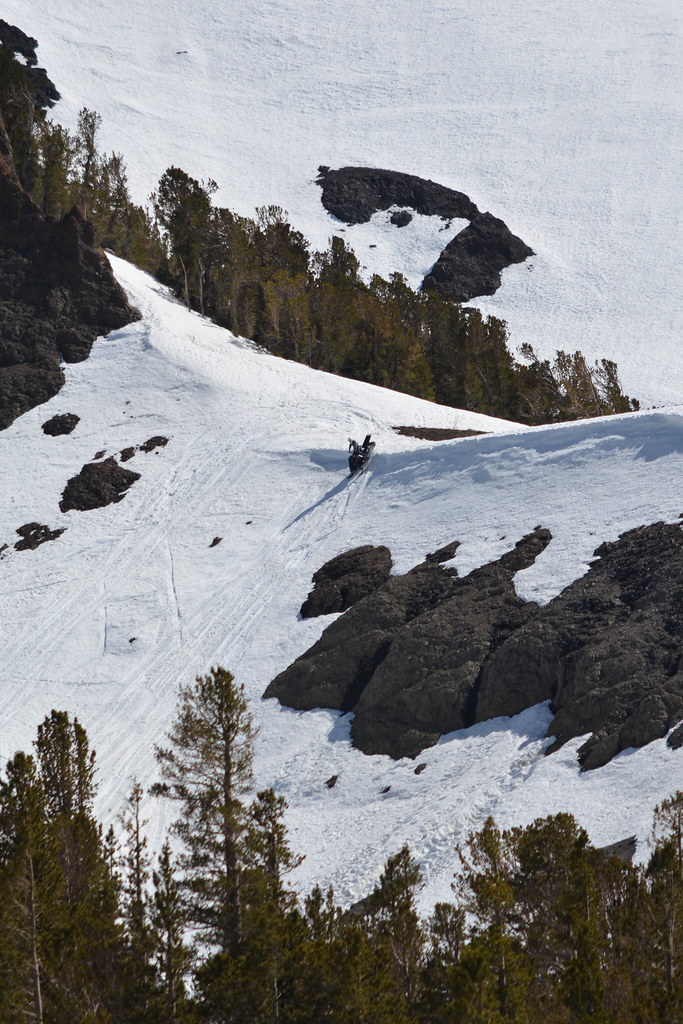 includes some avy footage at the end
#8

December 11, 2019, 09:59:42 AM
This last sunday snow dropped down to Dodge Ridge base so the lower elevations gave access to higher elevation good coverage.

More snow expected this weekend, but not a bomb cyclone amount. The tgiving weekend looked amazing. Hope we get more snow soon!
#11 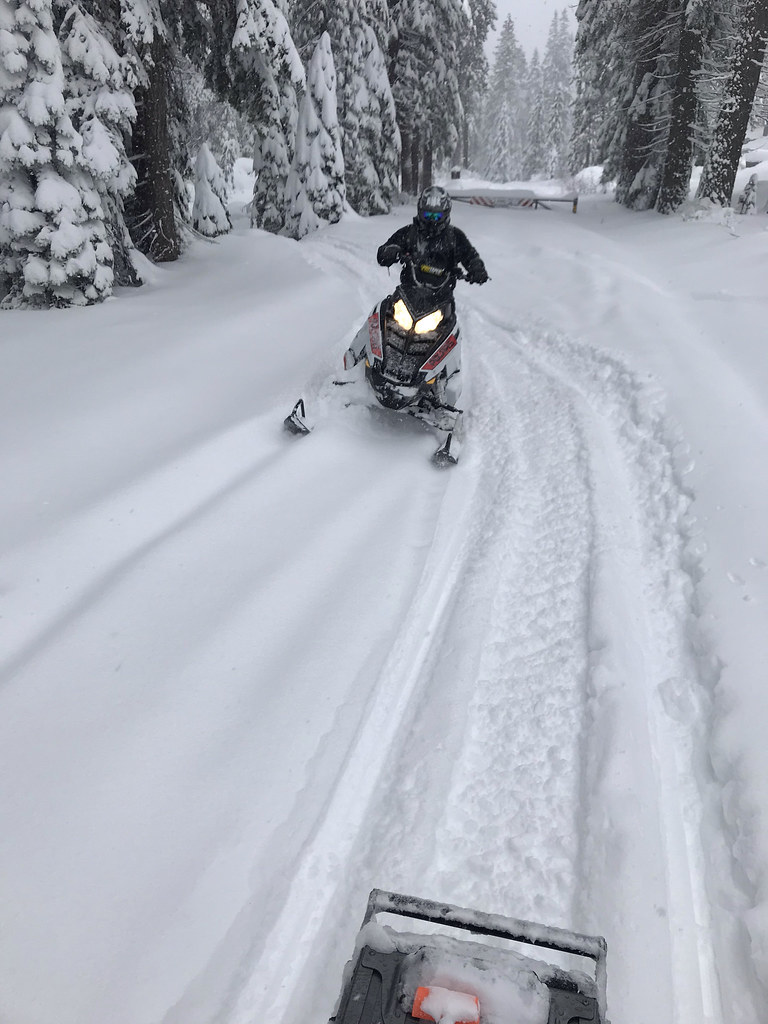 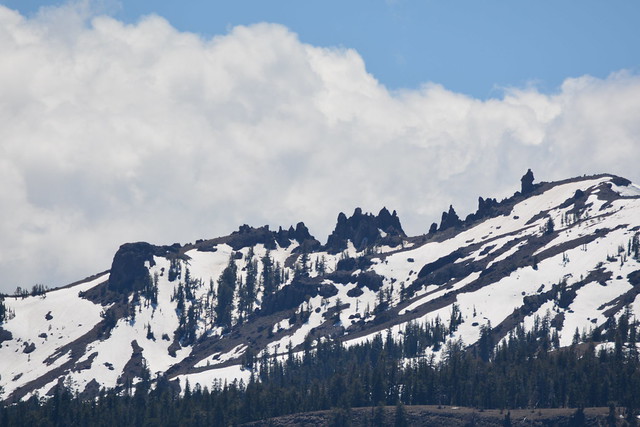 QuoteCHAINS OR SNOW TIRES ARE REQUIRED FROM LONG BARN TO 7.2 MI EAST OF
STRAWBERRY (TUOLUMNE CO)

Unsettled weather for the next week. 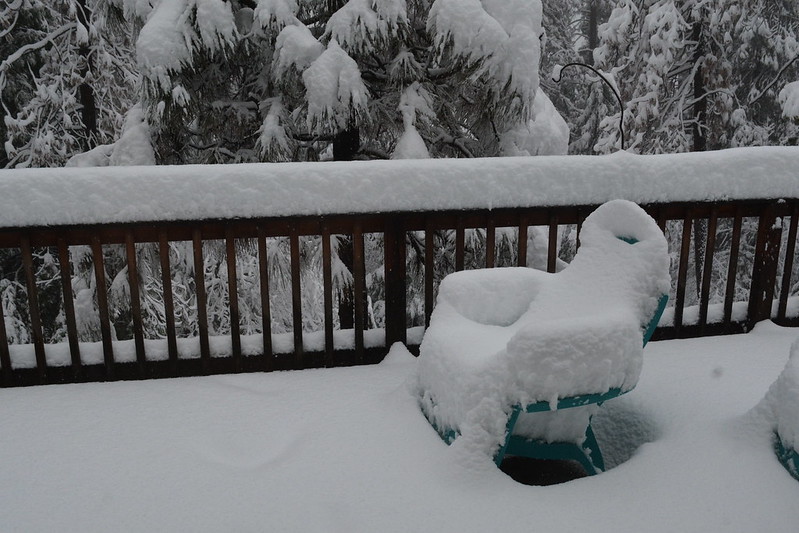 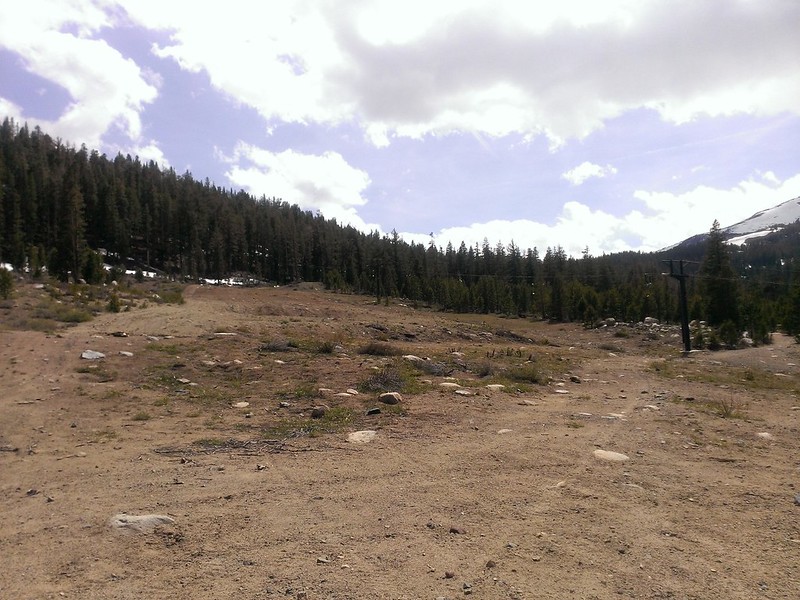 October 11, 2017, 11:08:11 PM
That first visit to the Donnell Vista in the early 90s was an awakening. It was a time of school, philosophy and climbing. A trip the Owens River Gorge by way Sonora Pass etched something in me. Later, I was given a proper tour of the granite on the Stanislaus. The few routes that were 'established in the guidebook' could almost be counted on one hand. Over the next few years I would make my way down canyon. Following the dirt road that hugged the side of the mountain, much like a road into Gasherbrum or some far flung mountain, I was drawn down to the reservoir. Timid at first, we eeked out adventure on impeccable rock on the Weeping Wall. Then in 2014 the urge to do a Wall in my proverbial backyard got me thinking about how to make it happen. I talked with Tim Tuomey, who I have had many an adventure with. He was into it after some coaxing and reassurance that I could get a canoe.

I had originally met Tim on Sonora Pass proper. I can't remember if we were going to climb or just planned to meet shake hands and chat about climbing over a beer like we had been doing online. Around that time internet websites were becoming easy to purchase and free hosting had become immensely popular. So I started a bare bones bigfoothosting.com/sonorapassclimbing informational page to supplement the paperback guidebook that Hope, Brad and Jim had put together. Connecting and talking to climbers about climbing online was new and amazing. rec.climbing was in full swing and Supertopo would soon become the virtual campfire that many grew to love (and later only grudgingly sign onto). So "IRL" we met and started working on projects together.

That evening the cold temps were creeping in so we moved to the Hippopotabus (a green Volkswagen bus with a pop top) to get out of the cold. Tim's passion for "The Pass" was pure. I saw him as a kindred spirit escaping the cluster of humanity that coagulated on North Side Drive. No rangers, no people and the climbers were all about the very same thing; new routing and not being jammed in a line fighting over who starts the Regular Route first. We jibber jabbered til late. And I think we climbed up at The Fortress the next day.

Many years later sitting here now, I'm thinking about how last season's rains washed out the road to the reservoir in multiple places. I am reminded that getting in and out of the canyon to Donnell Reservoir is an adventure in itself. It is at the courtesy of the mountain and her consort, the weather, that we obtain access. Donnell's would otherwise be a miniature Yosemite Valley if  it hadn't been flooded for irrigation and agriculture.

However, once you are there, seeing Atlantis for the first time, your only thought must be "That would be so cool to start a route right out of the water!!!" 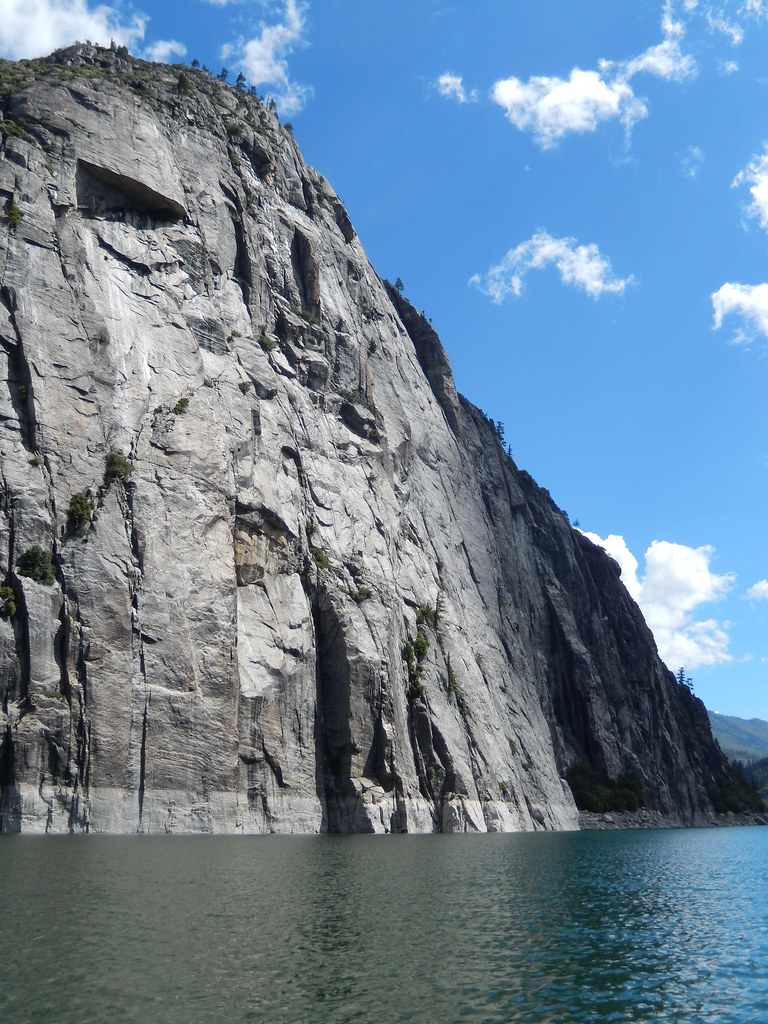 No climber worth their sea salt, hasn't thought of the metaphor of sea-faring and sailing off into uncharted waters to go after their great white whale! Crossing water to reach tall granite so close to home was like having Baffin in your backyard! Only, 50 degrees warmer!

SPH Forum - (visible to public section) / Teaser Pic (yes, if you climb on sph you should register) 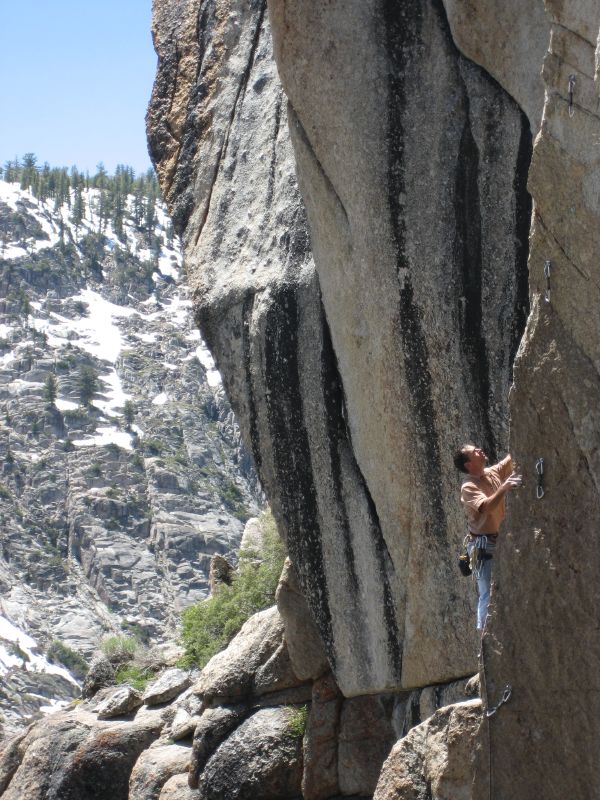 SPH Forum - (visible to public section) / How to Register

The registration form is working, but the anti-bot challenge is kind of finicky.

If you have trouble with the registration steps or just would prefer to email me to register, hit me at:


where 'this site's domain name.com' = sonorapassclimbing.com 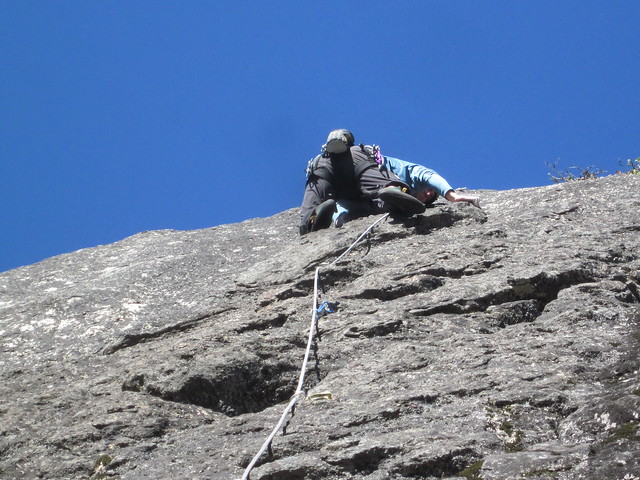